septiembre 24, 2010
Thanks to Jordi Conesa for telling me about the Special report on telepresence in IEEE Spectrum.
This special report explores the recent advances in robotic telepresence and their impact on society.

Telepresence is a very special form of telework. According to Wikipedia, it "refers to a set of technologies which allow a person to feel as if they were present, to give the appearance that they were present, or to have an effect, via telerobotics, at a place other than their true location."
teletrabajo 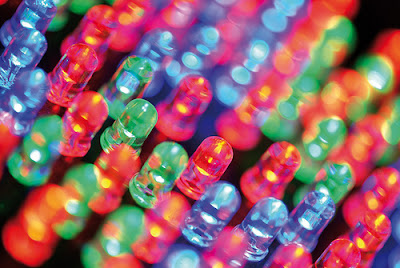